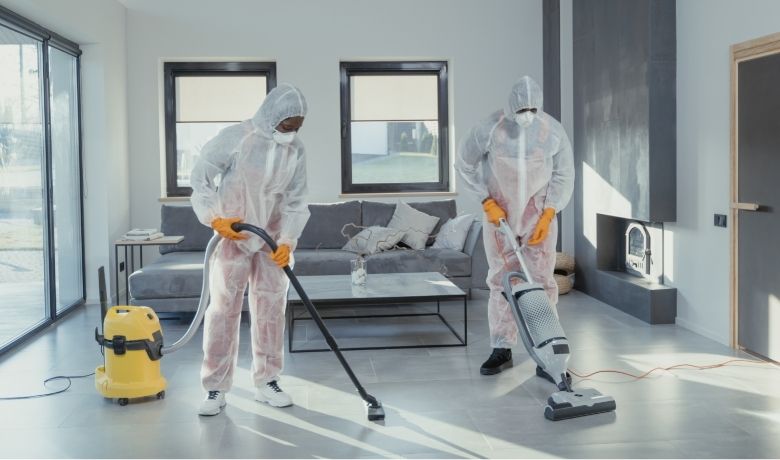 Q. Which is better, an upright or a cylinder vacuum, and how can I tell the difference between the two?

A. An upright vacuum has the motor and dust canister (or bag) mounted on an upright shaft. At the base, a suction head on wheels is pushed and pulled across the floor; a cylinder comprises a canister that is mounted on wheels and dragged around, and you vacuum up using the attached hose and nozzle. As with politics and religion, though, there’s no right or wrong answer to the cylinder-or-upright question; it’s a matter of needs and personal preference. We’ll look at the pros and cons of each design and let you decide.

Manoeuvrability is at the top of the list for cylinder proponents, who like the ease of vacuuming under dining tables and other low-profile furniture – a difficult or impossible task with a traditional upright model.

Cylinders are generally compact and lightweight, making them ideal for toting up and downstairs. There’s less to them overall, so less bulking. A relatively lightweight head – whether motorized or not – at the end of the hose and wand is extremely easy to push across bare floors as well as deep-pile carpet, and because only the head travels, it can go where no upright can go.

Another advantage is that even the tightest quarters can afford storage for the cylinder vacuum, which can stand on end and take up no more than four cubic feet of space, tucking neatly into a small closet and not impinging on hanging coats. These days, most canisters have power cords that retract tidily into the machine, eliminating the task of having to manually wind the cord around the machine when not in use.

Cylinder critics object to hauling the unit along behind them, claiming it requires more energy to tug the cylinder along than to glide an upright ahead of them. They also cite the occasional Achilles attack and the dings in furniture legs that come from too vigorous a tug on the hose.

This type of vacuum usually has interchangeable heads attached to the suction hose, for use on different floor types, for use on either hard floors, carpets, or rugs. In general, you’ll pay more for a cylinder vacuum than for an upright vacuum of similar quality.

Those who prefer upright, enjoy being able to wheel the vacuum in and out of storage easily, such as a cupboard, without any need to bend over and pick the vacuum up when moving from room to room. Self-propelled models make the job even easier both in forward and in reverse.

The manoeuvrability of the hose on a cylinder vacuum allows you to reach ceilings and into tight spaces like under furniture, but most uprights are able to match this advantage with a detachable duction hose and nozzle attachments.

The majority of upright heads are able to switch between brushes that beat the carpet pile, to a motionless suction base for hard floors with just the tap of a footswitch. People who have difficulty bending over to use a cylinder prefer the ease of emptying an upright, whether it’s a bagged model or a newer bagless version. Generally, a bagless upright will hold more or less the same volume of debris as a cylinder system.

It’s tougher for uprights to reach tight spaces within the upright mode, but the detachable hoses with speciality attachments all but negate this complaint. Also, while it does have a small footprint, the upright vacuum’s waist-high handle protrudes into closet hanging space that some folks can’t spare.

Perhaps the upright vacuum’s greatest flaw is its sheer bulk, making it harder to carry up and down stairs – especially for the frail.

Which One is Right for You?

When deciding between an upright and a cylinder vacuum, weigh your needs and your preferences. If your vacuuming routine involves a lot of walking up and downstairs, then a compact cylinder may be the best choice for you – but don’t discount the lightweight uprights if you’re unsure. Do you want the vacuum in front of you or behind? Is a retractable cord something you can’t do without?

The best way to decide is to try different models yourself and see what suits your physical abilities as well as your cleaning needs. Many stores have demonstration areas set up for customers to do side-by-side comparisons; try them all so the vacuum you choose is right for you.