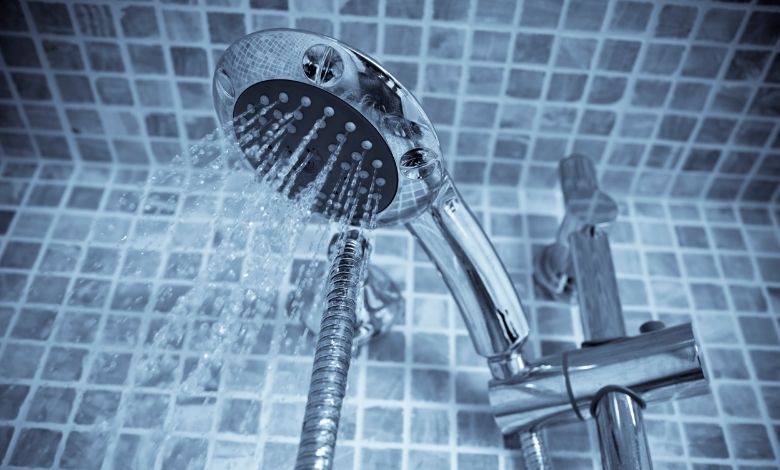 It can be tricky choosing the right shower if you don’t have the right information. We’re going to run through the difference between electric and mixer showers, find out which is cheaper to run and which of the two showers provides the best water pressure and temperature control. We’ll also explain why your water pressure system could be important when deciding.

Electric vs Mixer Shower – How Do They Work?

In regards to mixer showers, there are various models of mixer showers available on the market, from single lever models, rotary or sequential, concentric, and bar mixers to dual-control mixers.

However, mixer showers operate by having a cold and a hot water supply fed into the mixer which allows you to regulate the temperature. The mixer doesn’t do any of the heating of the water as that’s taken care of by your boiler.

One of the biggest factors you need to consider when choosing the right shower is whether you have a high-pressure or low-pressure water system.

If you have a cold water storage tank (usually located in the loft) and a separate hot water tank, you’ve got a low-pressure gravity system. Your best bet in this situation is usually an electric shower. However, if you have good water pressure you could consider a mixer shower.

Having said that, both electric and mixer showers can be compatible with nearly any water system or boiler. With that in mind, let’s look at the specific benefits that each of these shower types delivers.

The Benefits Of An Electric Shower

If you’re planning on installing an electric shower, they have a number of benefits.

The main benefits that you’ll get from electric showers are that they:

Before choosing one, make sure you look at what kW rating it comes with. That’s because ones with a higher kW have a better hot water flow.

The Benefits Of A Mixer Shower

Mixer showers are usually touted as being the superior of these two types.

The main benefits that you’ll get from mixer showers are that they:

Before choosing one, there are a number of styles to consider. Here are the main ones and their features:

Negative Factors of an Electric Shower

Now let’s take a look at some of the downsides around electric showers:

Negative Factors of a Mixer Shower

Now let’s take a look at some of the downsides around electric showers:

If you’ve got a low-pressure system it’s best to go with an electric power shower. However, you can usually choose either.

That means your other considerations will be budget and design. Whichever you choose, make sure you research the different brands before purchasing and always check out customer reviews.

After all, a new shower is a big investment and there is nothing as nice as having a good shower to jump into every day.